The CAEHM also founded the Centre Technologique et Industriel du Haut-Richelieu in 2000 and the Centre MÉCATRON in 2015.

In 2019, the CAEHM renewed its agreement under Canada Economic Development’s Community Futures Program (CFP) for another five years. It thus became a hybrid organization, allowing it to offer all the services of a Community Futures Development Corporation (SADC), including financing programs.

The CAEHM is also a supporter of the Réseau Mentorat de la Haute-Montérégie, a mentorship network that aims to accelerate local entrepreneurs’ development in order to increase their business’s survival rate and foster their growth.

The CAEHM is therefore a key organization for entrepreneurs in the area seeking support, financing and training, whether their business is at the start-up, development or transfer stage. 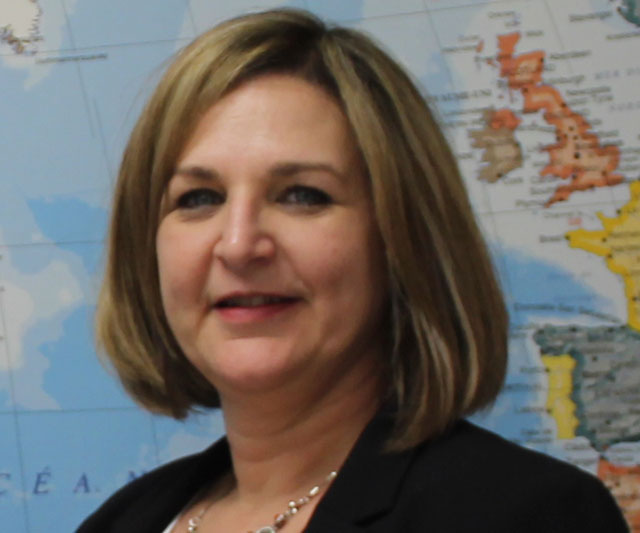 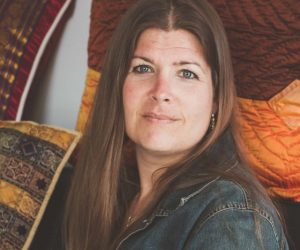 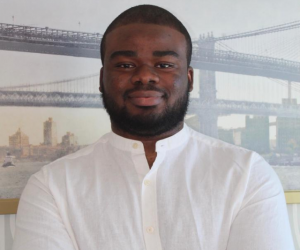 The CAEHM is managed by a volonteer board of directors made up of professionals and business people who are representative of the population serve. All investment and strategy decisions are made independently, by professionals who care about the region’s economic development.